Let's start at the beginning. In Switzerland, around the turn of the century there were many sanatoriums for tuberculosis patients up in the mountains. The result was particularly good in the city of Davos and it was considered that it was the ozone-rich mountain air that was healthy and that made patients healthy. Researcher Albert Einstein had a lung-sick relative who was ordered to stay at a sanatorium in the mountains. Einstein, who knew ozone was harmful, was extremely upset and felt that exposing someone with severe pulmonary disease to ozone was equal to murder. Since their lungs were already damaged, the chances would be minimal that they would survive the treatment, according to him. However, the relative became healthy and therefore Einstein understood that it could hardly be ozone that was the component of the mountain air that made patients healthy.

Einstein began researching the light absorption of oxygen and together with PC Habicht creates an instrument for producing ions – Potential Multiplier. After some time, the research done by Einstein will form the basis for Professor Tschischevsky's work at the Institute for Air Ionization in Moscow in the 1930s. This concludes that oxygen clusters with 10-60 oxygen molecules exist and that they are formed under the influence of the sun in the biosphere. The distribution between the formation of oxygen clusters and ozone turns out to be 99 to 1. In 1937, Professor Tschichevsky notes that there are oxygen clusters in hemoglobin (a protein that provides oxygen transport in the blood).

Dr. J. Habicht, who works today, and also PC Habicht's son, has a theory that once the oxygen clusters have entered the lungs and blood, they can kill TB from within. 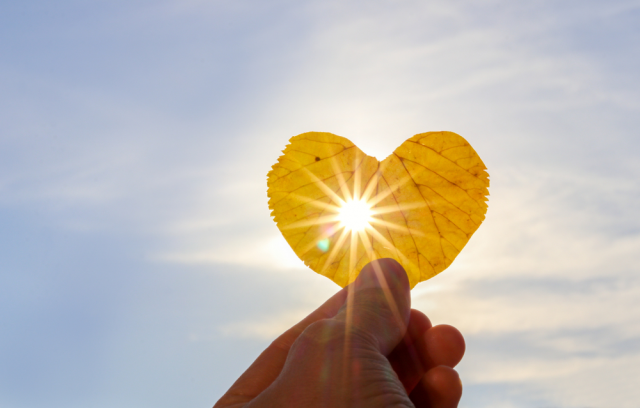 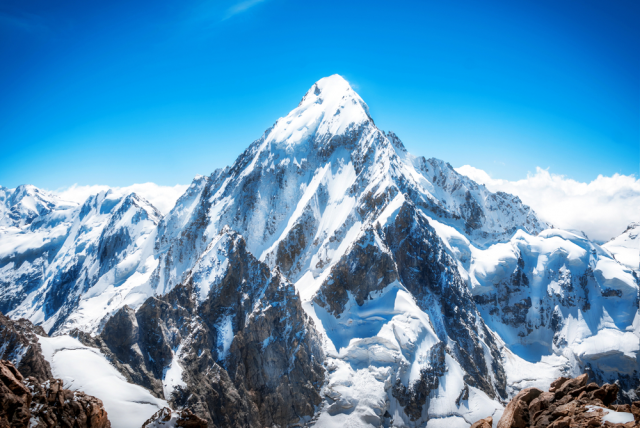 EKOion ionization equipment allows you to circulate and ionize existing indoor air several times. It is estimated that between 30and 80% of indoor air can be recycled.